2019 marks the 50th Anniversary of the Stonewall Riots, an important milestone for the gay rights movement, led by drag queens, trans women of colour and other marginalised members of LGBT community. June also marks the annual Pride Month celebrations around the globe; a time for people from the community and their allies to acknowledge the hard-won efforts of those who fought for their freedom and dignity.

We’ve come a long way over the past fifty years and significant progress has been made. However, the annual Pride Marches also serve to remind us how much work there still is to be done.

In recognition of this historic year of LGBT history, we have updated our Guidant Global logo to include the iconic rainbow colours of the Pride flag. It’s a nod to the hard work of activists and the contributions they made to the fight for equality, but it’s also a signal to the world that Guidant is an employer that embraces and celebrates people from different backgrounds and communities.

At Guidant, we champion #ABetterWay of working, and part of this is ensuring that our people reflect the diversity of the modern world. We encourage people to bring their authentic selves to work and this includes a commitment to creating safe, inclusive and welcoming spaces for the LGBT members of our staff to work in.

There will be Pride events all around the UK and Ireland between June and September, below we have listed just some of the key dates. 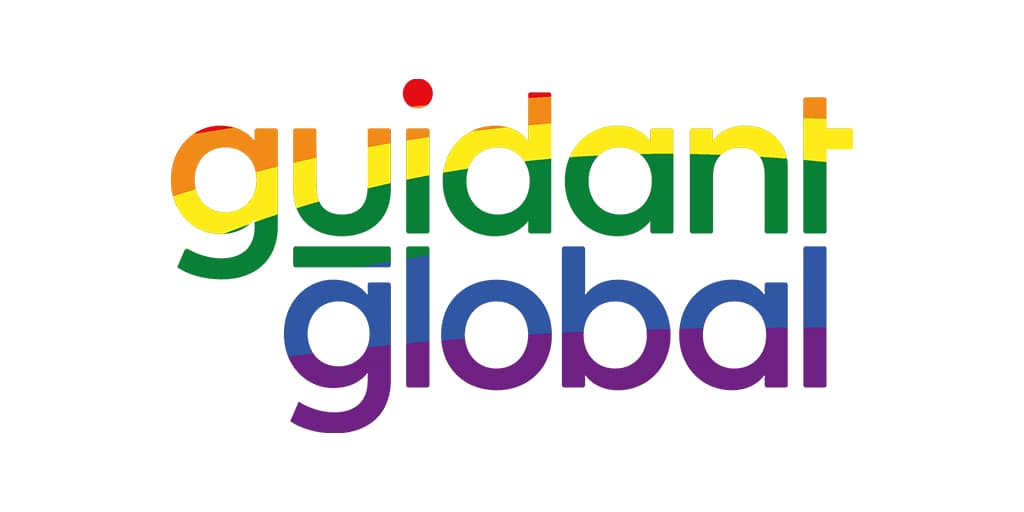 How useful did you find this article?
Thank you for your feedback!
3.7 / 5.0
Back to blog listing
Share This: